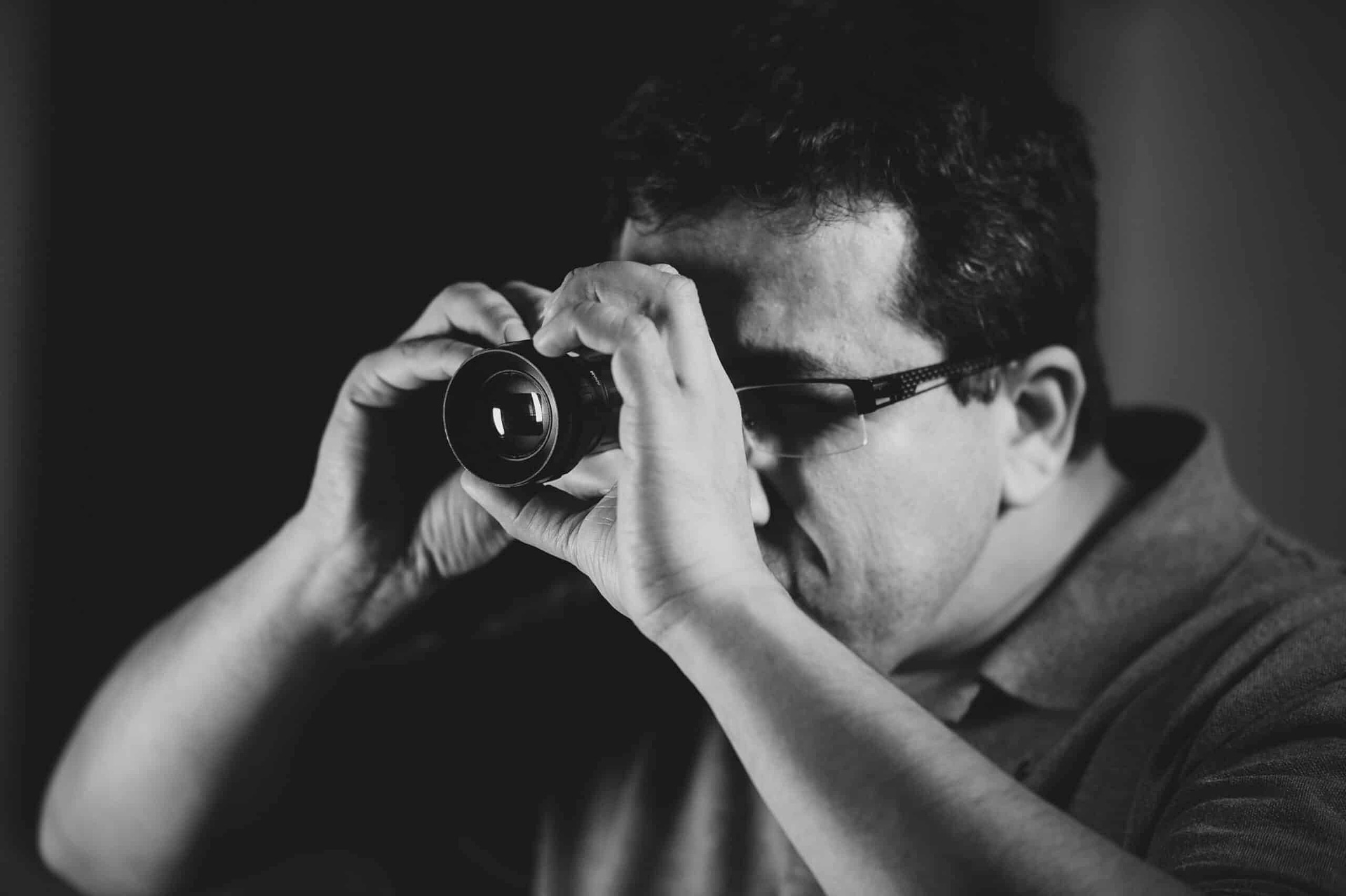 Story comes first. It is the heart and soul of any film.  When working on any project, that’s what Jawad Mir strives to do – he strives to tell a story.  He has directed and produced several features all over the world including In Search of My Sister  which follows the story of an American Uyghur Activist whose sister is taken by the Chinese Communist Party.

Mir’s other productions include Citizen of Moria, Baristas, Escape from Manus Island and Only 78.

Mir has made over a dozen films.  His films have been acquired by the production house The Orchard and Samuel L. Goldwyn.